The magical story of the Nutcracker begins on Christmas Eve, 1892, in Frankfurt, Germany. Herr Drosselmeyer, an eccentric inventor, and his nephew put the finishing touches on toys. The toys are surprises for the guests at the Stahlbaum’s Christmas party. Drosselmeyer throws his cape around his shoulders, picks up a large red box containing a surprise gift for his goddaughter Clara, and leaves for the celebration.

The Stahlbaum’s house is filled with relatives and family friends. The children play while the adults chat. Gifts are opened, but there does not seem to be any gift for Clara. Dr. Stahlbaum knows that Clara’s godfather is bringing her a special gift and consoles her by allowing her to light the candles on the Christmas tree. There is dancing and much merriment. Amid all the excitement, Drosselmeyer and his nephew arrive.

Drosselmeyer presents Clara with a strange wooden Nutcracker that enchants her. She proudly shows it off to her cousins, but they turn up their noses at such an ugly gift. Fritz, jealous of the strange present, steals his little sister’s mouse and attacks Clara’s Nutcracker. Drosselmeyer stops the fight and settles the children down with a magical treat: life-size dolls that dance. Clara asks her godfather if her Nutcracker could dance like the Siamese Warrior. Drosselmeyer tells her that if she believes and sees with the eyes of her heart anything can happen.

Clara happily dances with the Nutcracker until Fritz snatches him and snaps his neck. Clara is heartbroken until Drosselmeyer wraps a bright red scarf around his wound. Clara rocks her Christmas treasure in her arms until Fritz noisily leads all his friends in a mock sword battle. The naughty boys are sent to bed. Drosselmeyer asks Clara to dance with him. All of the parents join him in one final dance before saying good night. At the end of the dance Clara finds herself dancing not with her godfather, but with his nephew.

Reluctantly, Clara bids her parents good night and leaves her Nutcracker sleeping beneath the Christmas tree. Drosselmeyer silently returns and wraps him within the magic folds of his black cape, preparing him for the long night’s journey.

Act I, Scene II (The Battle)

Drosselmeyer casts a spell on the toys left in the drawing-room. Toy soldiers march up the stairs, and baby mice climb out of the basement. Clara sneaks out of her room to get her Nutcracker, but he is nowhere. Lights flicker, the clock chimes, and Clara is trapped, unable to move. Herr Drosselmeyer stands in front of the Christmas tree, holding her Nutcracker. The mice begin to fight the soldiers. Clara can’t stop them. Frightened, she faints on the couch and dreams. In her dream, the Sugar Plum Fairy weaves a magic spell around her, and Clara feels herself getting smaller. Drosselmeyer makes the Mouse King and the Nutcracker come alive. The two begin to fight. The Mouse King is winning. The Nutcracker is knocked unconscious. Clara kneels down beside him, but can’t wake him. She takes off her shoe and throws it at the Mouse King. Burying her face in her hands, she is unaware that her act of bravery and love has allowed the Nutcracker to slay the Mouse King.

Clara’s drawing-room disappears, and the walls are replaced with a snowy forest. Clara has broken the spell that imprisoned Drosselmeyer’s nephew in the wooden body of the Nutcracker. Drosselmeyer awakens him. The Nutcracker Prince thanks Clara, and with Drosselmeyer as his guide, leads her through the Snow Forest on the way to the Land of Sweets.

The Sugar Plum Fairy and her Cavalier, the Angels, and the Maidens of the Land welcome Clara to the Land of Sweets, where it is always springtime. The Sugar Plum Fairy calls her subjects to a special celebration of lively dances from around the world. Clara laughs in delight as the dancers leap and twirl in the air. It is so hard just to sit and watch! In awe, Clara watches as the Sugar Plum Fairy and her Cavalier dance a beautiful Pas de Deux. It makes her remember how elegant she felt when she danced with her Nutcracker Prince in the snow. Oh, how she hopes this night lasts forever. But it will soon be Christmas morning. The beautiful dancers gather and bid Clara a fond farewell as her godfather, Herr Drosselmeyer, leads her home. 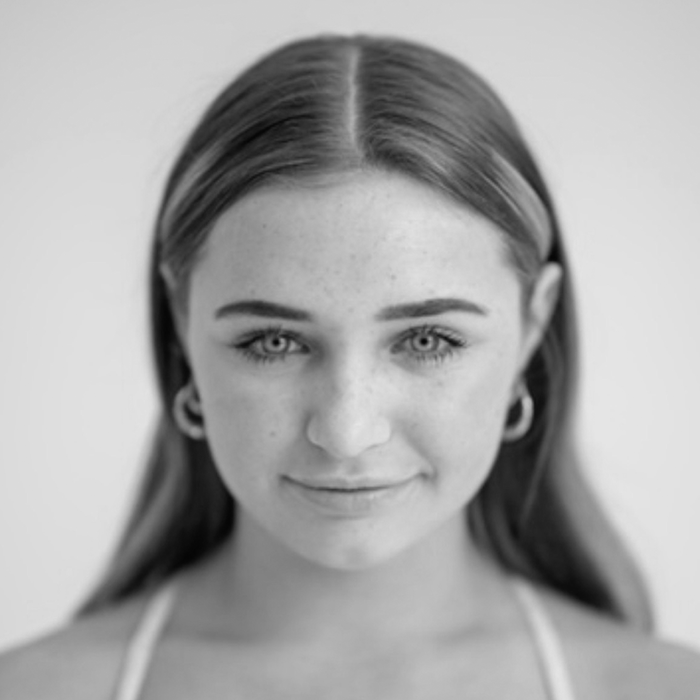 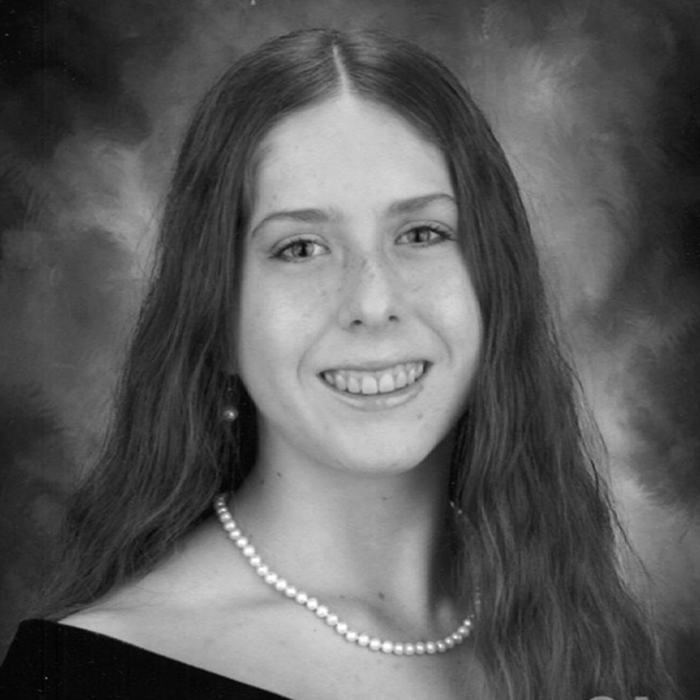 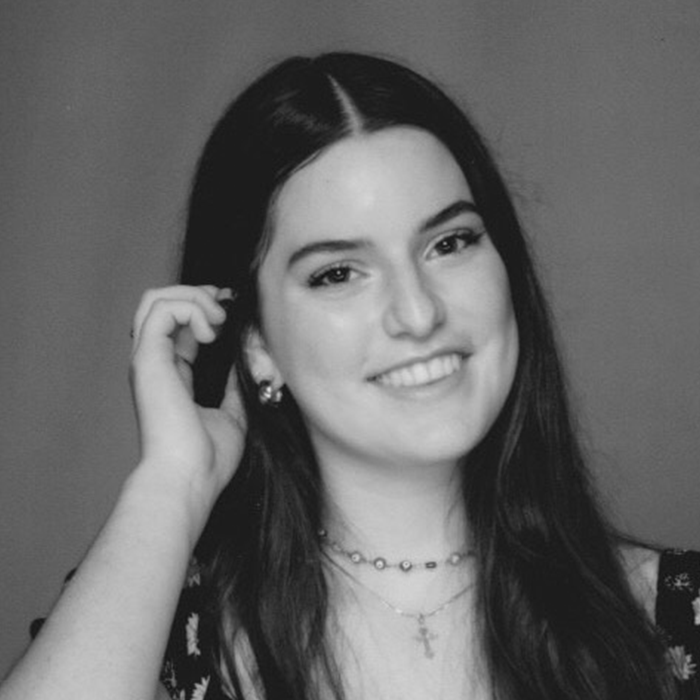 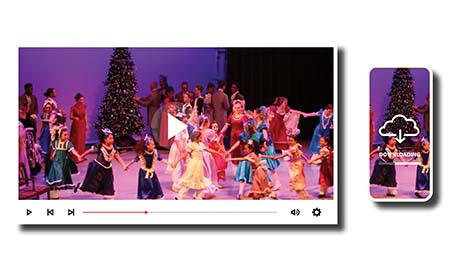