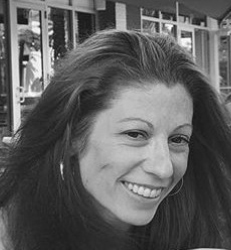 Michelle received her early training at the School of the Tampa Ballet under the direction of Martin Freedman and Victoria Rockhill Schneider.

Ms. Kuusela taught and performed in Massachusetts for two years after graduation before returning to her Florida roots. She has been a teacher for the Academy of Ballet Arts since 2001. She was also an adjunct teacher for PCCA’s Dance Department. 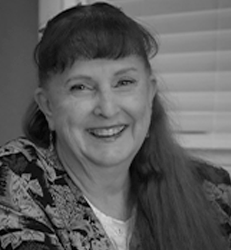 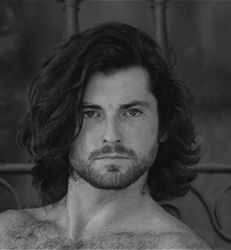 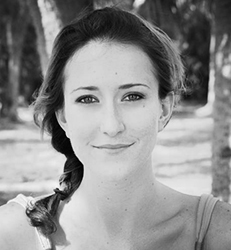 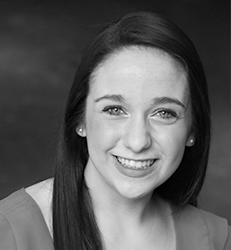 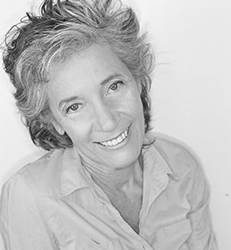 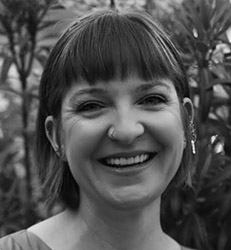